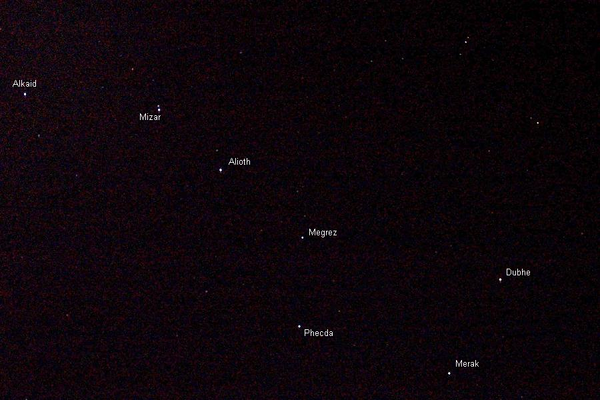 In a 1926 flag design competition for a flag for the Territory of Alaska, Alaskan schoolchildren were asked to design flags for the territory. Out of hundreds of designs, one designed by John B. "Benny" Benson, a 13 year old Native American boy, won the competition. Many say that Benson looked up at the sky for inspiration, and saw the Big Dipper and Polaris, which are always in the Alaskan sky, and decided to use those elements in one of his flag designs. Later, in Juneau, Benson recieved a gold watch and a scholarship of $1,000 for his winning design.

VexiWiki has a design page for:
Alaska
Retrieved from "https://flags.fandom.com/wiki/Alaska?oldid=21618"
Community content is available under CC-BY-SA unless otherwise noted.